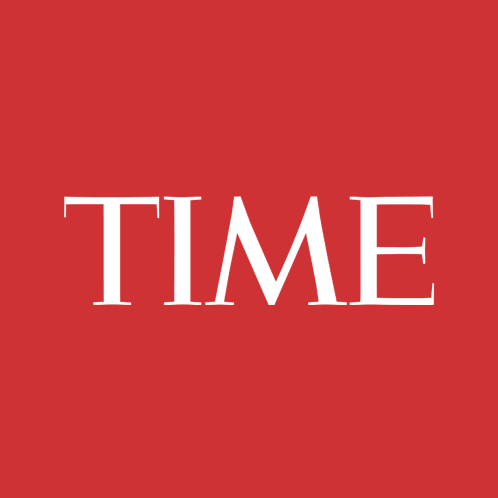 For the early part of its existence, IBM’s Watson supercomputer was a bit of a carnival act. It could perform feats of computational magic, win on Jeopardy, and whip up crazy burrito recipes at SXSW. But Watson is designed to become IBM’s money-making, Big Data platform, earning its keep across a variety of industries. In New York, the company announced that a Watson-enabled group of researchers was able to speed the process of discovery to uncover new targets for cancer research.

“We’re moving from a time where Watson helps answer questions to one where it tackles the questions that don’t have answers,” says IBM vice president John Gordon, Watson’s boss. ...