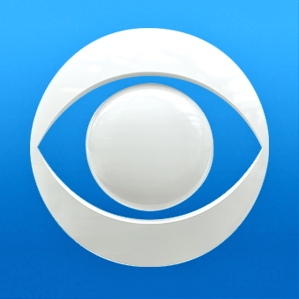 The artificially intelligent computer system is moving beyond answering known questions into a new realm, pushing the boundaries of science by testing hypotheses. The new system, known as the Watson Discovery Advisor, could accelerate the scientific process by sifting through massive amounts of information and visualizing patterns in the data. ...