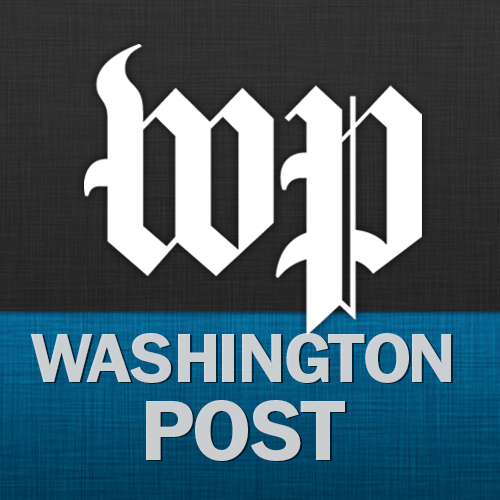 During a Thursday event at New York’s Museum of Art and Design, IBM researchers announced that the application, called the Watson Discovery Advisor, is now available to companies as an Internet-cloud based service.

The service can process large volumes of academic literature in a few hours, according to IBM Watson Group vice president and healthcare leader Rob Merkel. A genetic scientist might ask Watson which two genes are likely to occur together, and Watson would churn through thousands of journal articles — both in that particular institution’s library, and whatever information is publicly available — to identify common pairs. ...