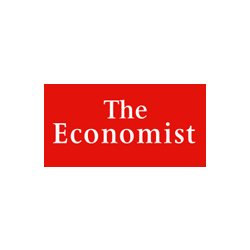 APPLES, mushrooms and pork sounds a promising recipe for a kebab, but the average barbecuer might balk at adding strawberries. According to John Gordon of IBM, however, the result is delicious. Dr Gordon is one of the leaders of that firm’s cognitive-computing team, responsible for a machine called Watson which is able to digest and analyse large amounts of English text and then draw inferences from it. When, in March, Watson was fed reams of recipes and texts about food, it reasoned that these four ingredients would complement each other, based on their sharing a number of flavoursome chemical compounds. And Dr Gordon, at least, thinks Watson’s suggestion is a winner. ...