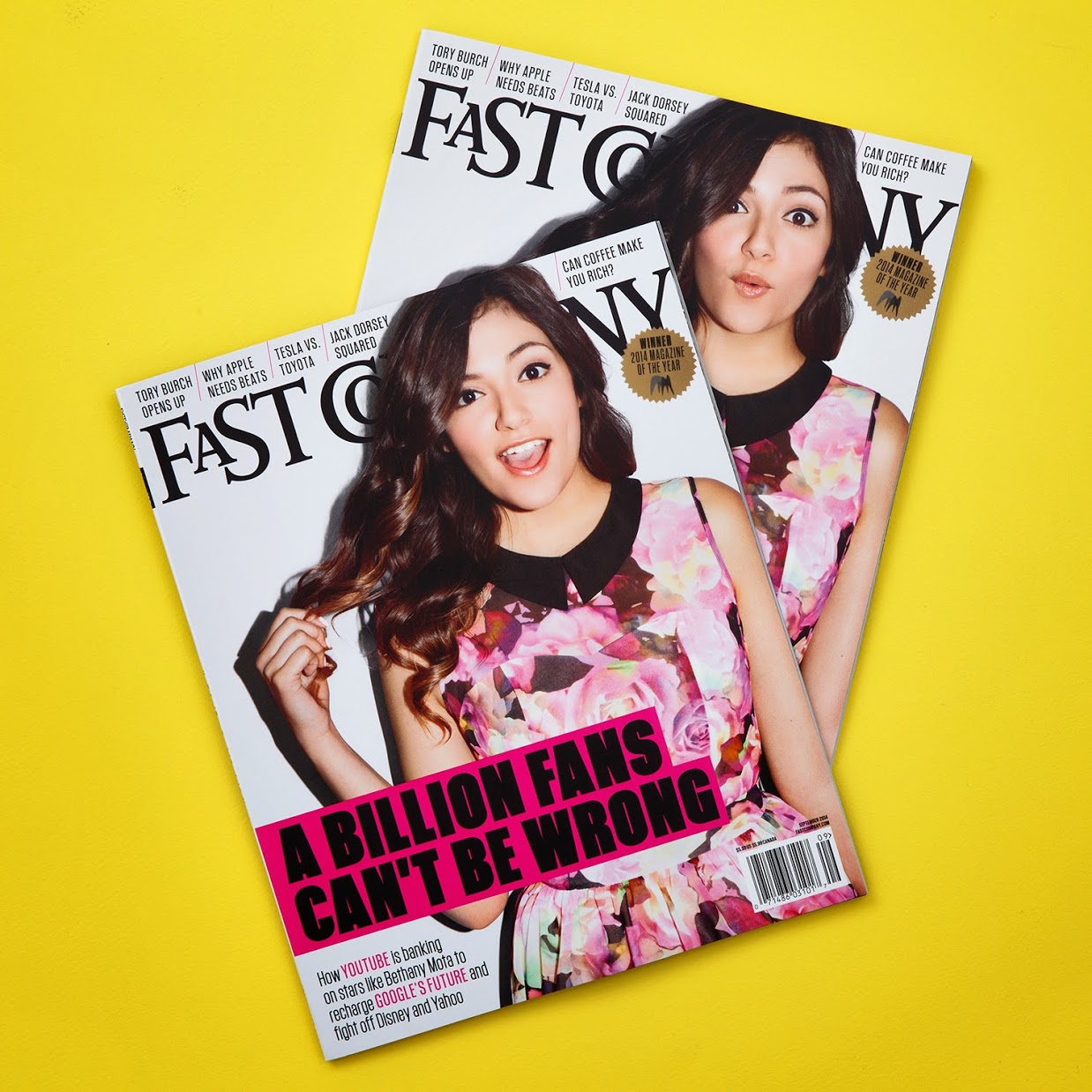 Now IBM’s Watson Tackles Questions That Have No Answers

When IBM’s advanced artificial intelligence program Watson beat Jeopardy champion Ken Jennings in 2011, it was an impressive feat for a computer–but still, it was only processing information that humans already knew in order to answer trivia questions.

As IBM attempts to turn Watson into a new line of business and make it useful in a wide range of industries that are dealing lately with an overwhelming amount of data, it’s now working to push the software, which excels at learning and interpreting human language, forward into the realm of the unknown. ...